Welcome to Mindfulness Wakefield. We are here to provide mindfulness and meditation sessions to people in the Wakefield area. By offering a range of classes, from “drop in” meditations, to formal structured programmes, we want to make available the benefits of mindfulness to everyone.

Check here for our online schedule.

Mindfulness Sitting Group meets almost every Tuesday at 7.00 pm for an hour. This is now online.  Suggested donation £5 per session (or £3 for concessions) – you can just turn up and pay on the night.

Mindfulness in the Workplace

We can offer WorkplaceMT courses, or provide customised training for your business. Contact Ken if you are interested.

This is a more in-depth course. Participants engage in regular mindfulness practices, up to 45 minutes a day.  Many people find this a transformative experience. This is run on demand when there are enough people interested. Contact Ken if you are interested.

Modern secular mindfulness owes a lot to Buddhist teachings. This course will give you an insight into Buddhist meditation and practice.

Self-compassion is something that we are often not very good at, and this causes many issues. Many if not most people are their own worst critic. Mindfulness Based Compassion courses help you develop a kinder attitude to yourself and others, and this can alleviate a lot of stress.  Contact Lynne if you are interested.

Movement is an important way of developing mindfulness. Five Elements Yoga is a gentle movement practice, similar to Qi Gong. It can be done standing or sitting in a chair. 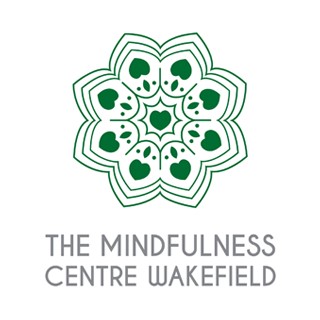